As of today, the highly anticipated mobile war strategy game Clash of Beasts, developed and published by Ubisoft Abu Dhabi, launches worldwide on iOS and Android. Beast-collecting and tower defense fans alike can download the game now for free on App Store and on Google Play!

WELCOME TO CLASH OF BEASTS

Players can build up their stronghold and collect mighty beasts to attack their enemies. Together, players can team-up in clans to explore the newly discovered lands of Veren and dominate the world of beasts with new content each season. 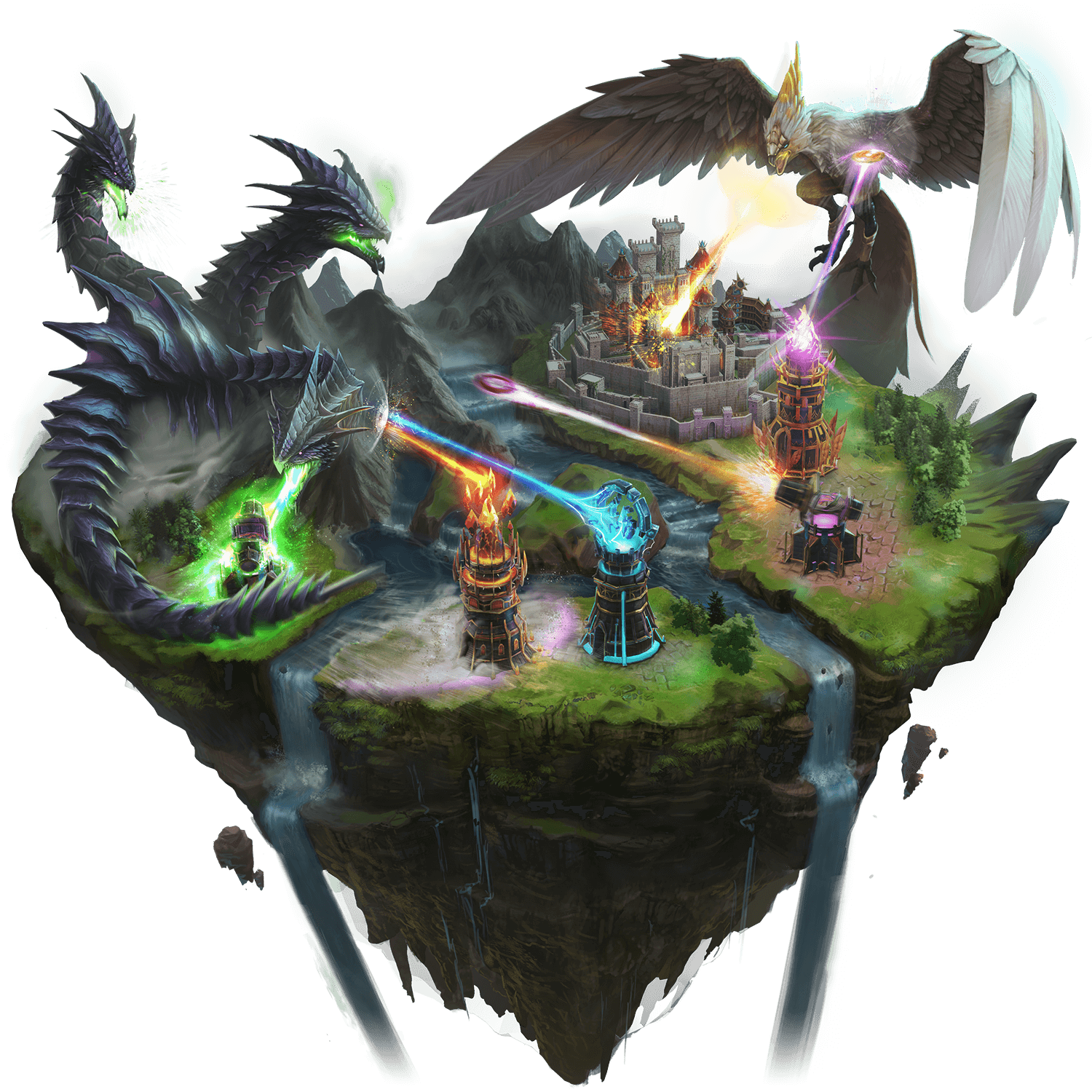 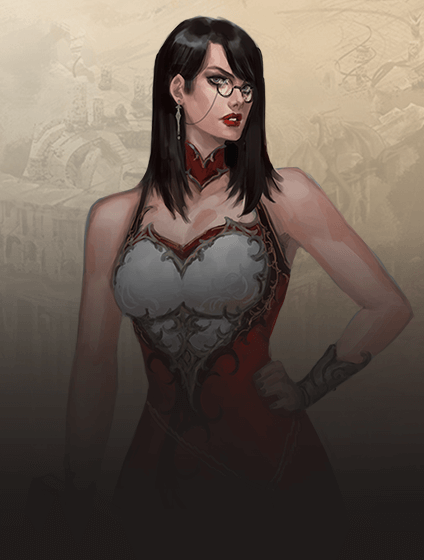 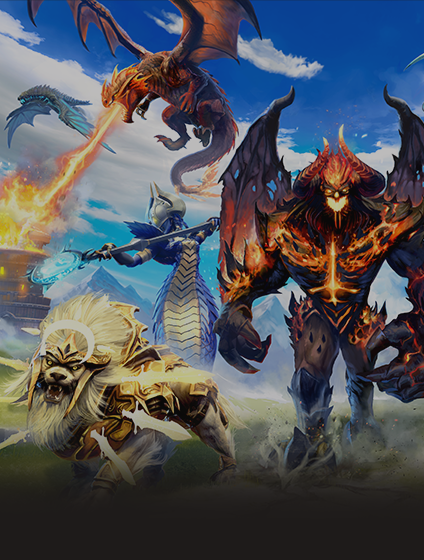 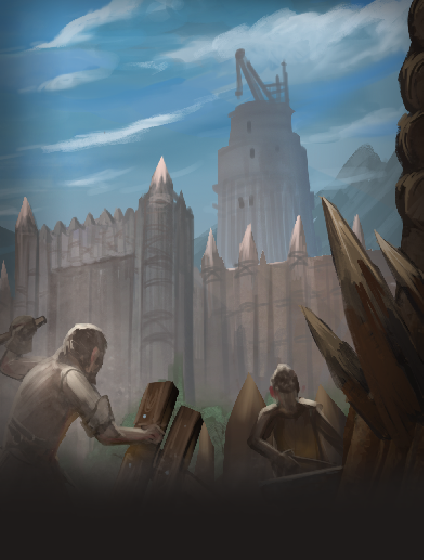