Haalagaze was one of the Five Phoenixes, along with Solara and Lighthorn. The War of the Five Gods was not kind to Haala and her phoenix. Lighthorn was lost to Slern and it would not take long before Haalagaze followed in a similar way. Word had arrived to the High Kingdom that Vorm, who was on the run, was currently hiding within the Krakanoma Cauldron, the eternal volcano. The remaining four phoenixes were immediately dispatched and met head on with the dragons of Vorm. It was a brutal aerial battle and one that Vorm knew very well he would lose. No matter the battles outcome, those phoenixes would rise again. It was unfair really. So he hatched a plan to lure Haalagaze into the cauldron and drown her in its heat. It was a heat that rivaled anything that came from Haala. Vorm made himself visible to the Four. Sure enough, the most zealous among them, Haalagaze, darted in as the rest fended off dragon after dragon that tried to take her down. Vorm was in her sights and she dove steeper and truer towards him. Just as she was about to pierce him, she stopped in mid-air. Vorm’s mighty arms and chains bound her neck and wings. As powerful as she was, Vorm was a god in the end. She was no match. He dragged her down into the molten depths, breaking her bonds to Haala and transforming her into what became known as Deathgaze. 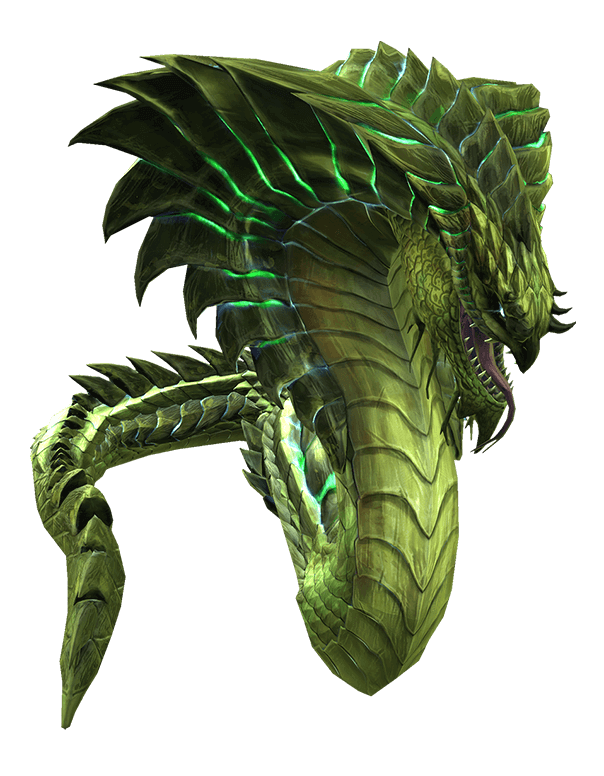 The beast channels the void, becoming invisible until it starts attacking. Good for avoiding tough defenses!

(Passive) Grants the beast full immunity to all poison effects and damage over time.

Flames rain down from the sky, inflicting damage over a large area.