Dragons dwell in the darkness of mountains – perhaps to greedily better protect their stashes of gold, or perhaps to cool their furnace-like bodies. It is said that the older the dragon, the hotter they burn, and the deeper they dwell. Legends speak of a dragon named Hellstorm – older than most, younger than few, yet nevertheless majestic. Unlike many during the cataclysm, he was not released by the sundering of the land – he was trapped by it. It was only millennia later, as new people came across to the new continent, meddling and mining its lands, that Hellstorm was released once again, to the detriment of those that had just settled. 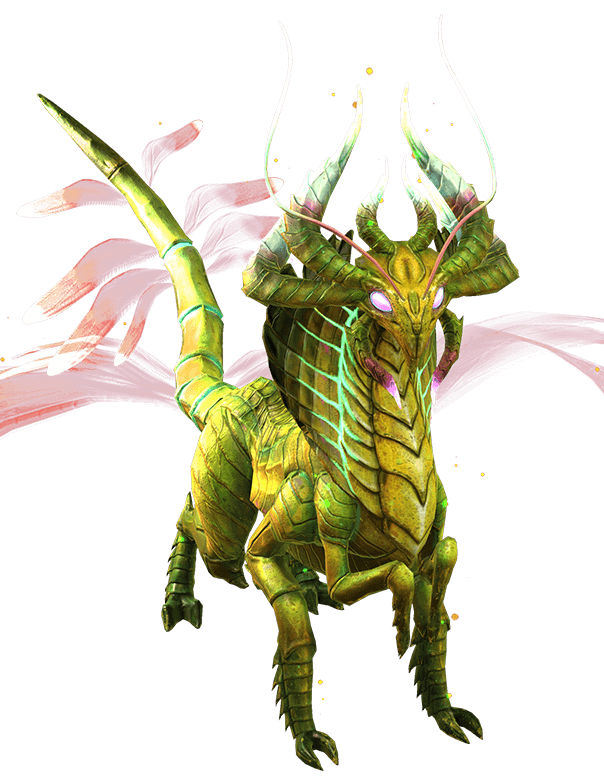 Removes all debuffs from the beast and heals it!

(Passive) Resists 15% of all damage dealt by Razor Towers!