Veren is known for the unusually high volume of essence that flows under its soil. The potent strength of its essence has had a massive impact on the flora and fauna of Veren – towering plants and leaves that shade whole hills can be found in some of the denser essence regions. However, it is not just the plants and trees that have transformed and evolved unnaturally here, but also the smallest of its residents: insects. Skybark is one of those. Finding herself caught in the essence puddle that rests within a Veren fly trap, the essence of the land infused into her, causing her to grow unnaturally. Her thirst for more essence is insatiable, and she is known to attack warehouses of essence at wilderness outposts. 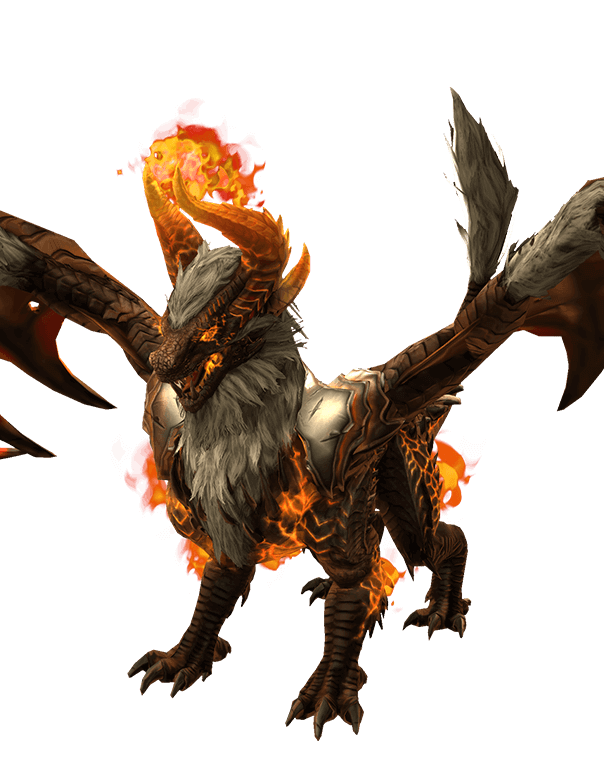 Channeling Gaia’s grace, the beast fires a trio of homing projectiles at the nearest towers!

Regains a portion of health and mana upon destruction of a tower.

Removes all debuffs from the beast.

(Passive) Resists 15% of all damage dealt by Void Cannon Towers.

A song of nature fills the air, causing all nearby towers to fall asleep and take damage. As they slumber, the beast regenerates health!