Created by a goddess much older than the ones we know today, Lopus, the valorous bunny was the champion guardian of Veren’s lush verdant woodland regions.

Impressed by the beast’s agility and grace, the goddess tasked him to bring to her 100 mystical eggs. In his devotion to the deity, he was determined to find the most pristine quintessential eggs in all of Veren, for nothing less would be worthy enough for the benevolent goddess who granted him life.

As the centuries passed, and the presence of the old gods faded to make way for the new, Lopus, in his unyielding search for immaculate eggs, was taken pity upon by Gaia, who admired the beast’s everlasting dedication and servitude to its creator, and blessed him as her own. 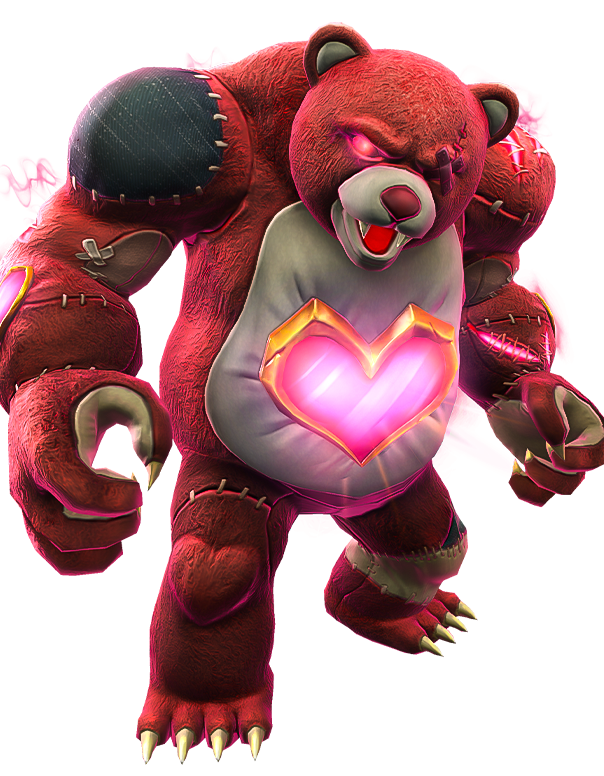 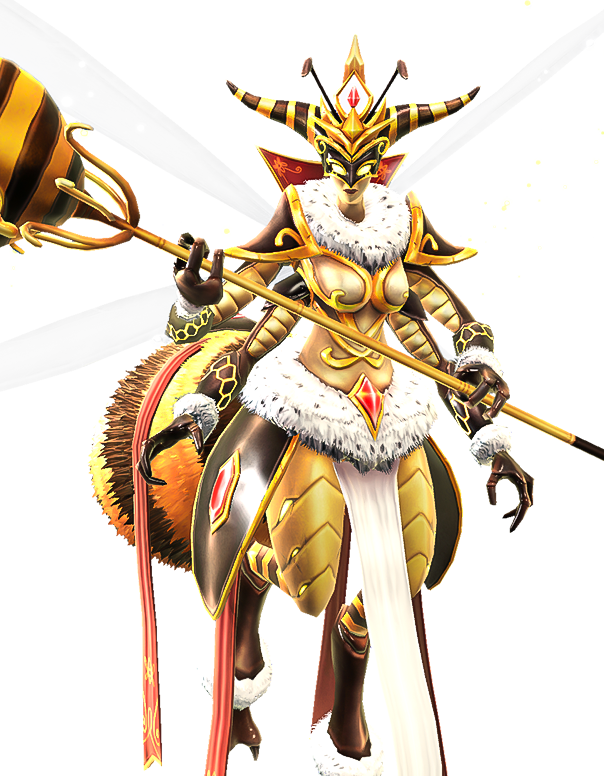 Tap to switch between 3 different passive buffs, depending on the color of the egg that the beast picks from the basket. The Red Egg provides an attack boost, the Green Egg increases the beast’s damage resistance, and the Blue Egg makes the beast immune to debuffs from any towers (except god towers).

The beast throws the egg it has equipped at the targeted area causing AOE damage and a debuff to any affected towers. The debuff will vary depending on the color of the egg thrown. The Red Egg inflicts a fragile debuff, the Green Egg causes a poison effect, and the Blue Egg freezes all targets in the area.

The beast will eat whichever egg it is currently holding. The beast will be granted a boost depending on the color of the egg eaten. The Red Egg will grant the beast a short burst of unlimited stamina, the Green Egg will instantly heal the beast, and the Blue Egg will recover some mana.

Down the Rabbit Hole

The beast will burrow underground, retreating backwards, before emerging out back up onto the surface some distance back.