For years uncounted, a demonic rakshasa tore a bloody swath across the New World. A vile shapeshifter named Zidrun, it took pleasure in only the finest and most imaginative cruelties. It destroyed fledgling civilizations, delicate lifecycles, and thousands of lives without the vaguest hint of remorse. All of this changed, however, the day it set its sights on a small enclave of Garuda tribespeople. It took its time, chose its targets, and moved in… only to find itself locked in a glowing cage of blazing white light. Zidrun had done so much damage that it had caught the attention of Haala herself, who chose to make an example of the reckless demon. Using her agents in the mortal realm, she had a trap set for the creature – and when its ward snapped into place, suffering on a scale Zidrun could never imagine cascaded through its mind, channeled directly from Haala’s home plane and through the conduit of her holy prison.

Over the following decades, she consumed the demon’s mind, overwriting it with the white-hot zealotry of her faith. When it was finally released, it had been flensed clean, its soul and mind united in the singular purpose of championing Haala’s faith and making amends for the atrocities it caused. Now it walks the lands once more, spreading light and compassion under a new name: Sevitaar. There are, of course, those who would consider Haala’s actions just as monstrous, but to them, her faithful simply remark that while goodness, healing, and justice are lovely ideals, in the end, the only true answers to life’s moral quandaries are those their goddess has chosen. She is right, because she cannot be anything less… as Sevitaar would happily, desperately agree. 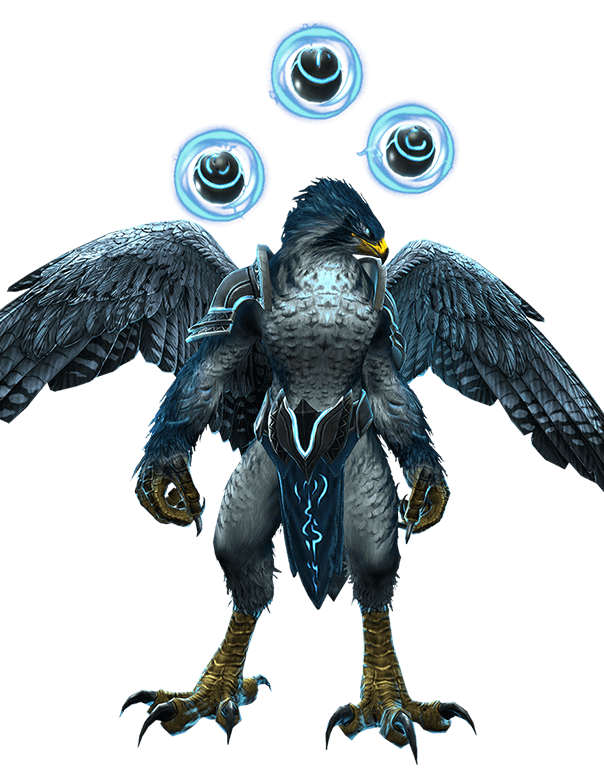 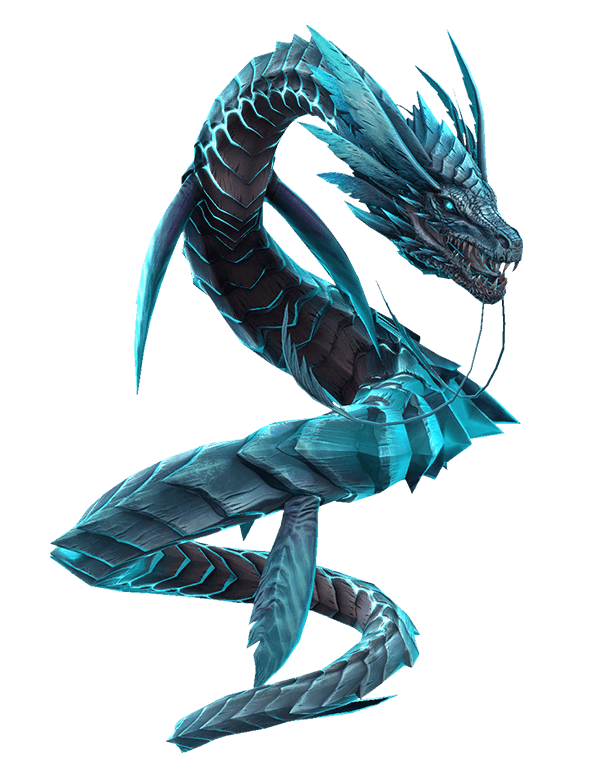 Sacrifices a portion of the beast’s health for a boost to its mana!