At first glance, one might wonder how an Arcane Golem could possibly be connected to the web of life that binds the great beasts of the New World. How could rune-carved stone and crystal be part of the natural order? Such hesitation assumes too much kindness and morality from Theras. Obsessed with knowledge and lore, she cares not for the pain such explorations may cause, and nowhere is this more apparent than with Ar’Kanos, a Precursor monument that Theras personally infused with the soul and mind of a Gaian Dryad Queen. Driven mad by the experience, she exists only as a voice of unbending rage within the body of the Golem… and a link to the evolutionary web of which she was once a vital, loving part. To Theras, however, the Dryad Queen’s misery is just another datapoint for her ledger, and Ar’Kanos itself another experiment left to wander the New World. 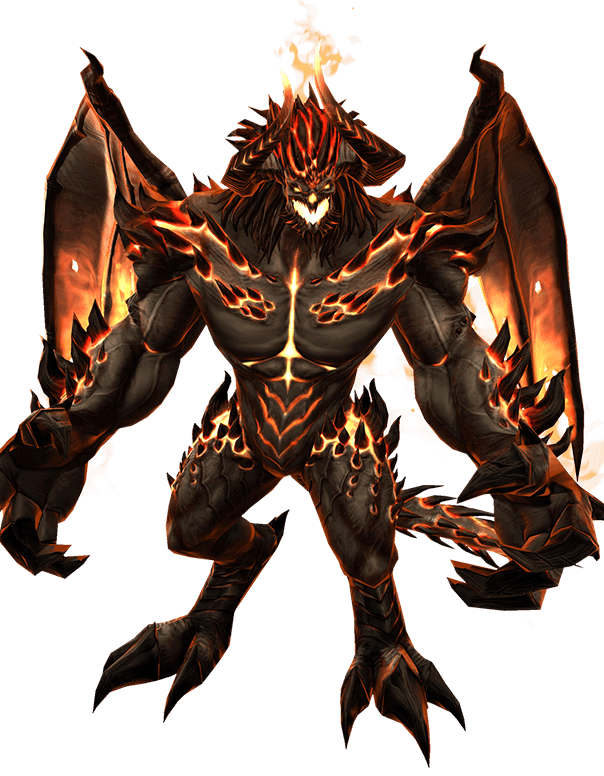 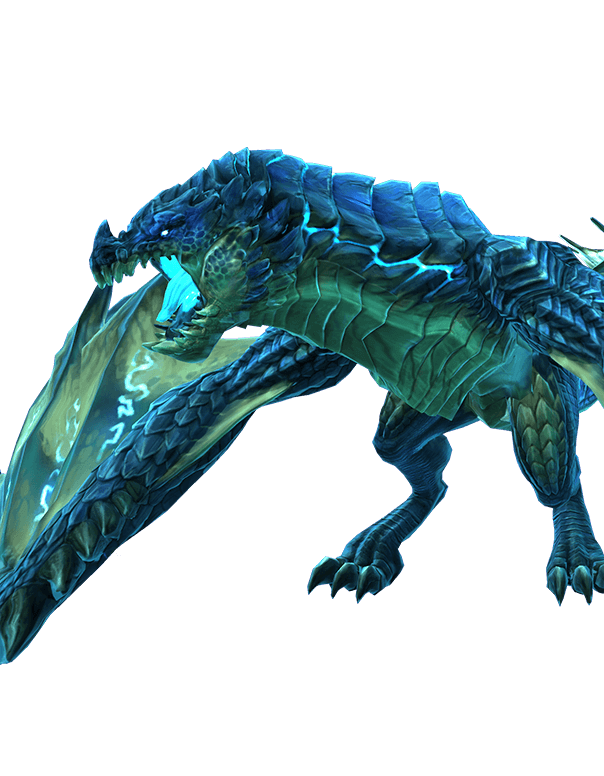 Shield decreases damage received, and gives an AoE stun when it breaks.

(Passive) Gives this beast a 30% chance to resist stun effects!