During our exploration of this strange new land, we have come across ancient temples. Ones that depict a great winged serpent. The local villagers call it Quetzalcoatl. Our scholars have recognized the hieroglyphs as a higher form wyrm. A form said to be forged in the fires of Mount Zalc. Several wyrms had emerged from those depths only to be pitted against one another in several tests of strength and cunning, to the amusement of the warrior god, Vorm. These competitions would be held around temples of Vorm, with four wyrms at a time, each on one side of the temple.

Filled to the brim with worshippers, the wyrms would penetrate these labyrinthian temples searching, solving, and prodding. Puzzles within puzzles, routes within routes, and at their ends… the prizes… tens of worshippers at a time. There were two ways for a wyrm to win: either consume the most worshippers, or eliminate the other wyrms, and to Vorm’s delight… any combination of the two.

Quetzalcoatl was a favorite of Vorm for good reason: he won each competition fulfilling both conditions. Nothing would be left alive. Originally an Acolyte of Gaia, Quetzalcoatl possessed a typical trait typical of Gaian creatures, beautiful colorful feathers. These gave it an undeniable advantage as Quetzalcoatl was able to feel vibrations along the various paths and sense where the human worshippers were hiding. Those same feathers, that blessing of Gaia, would soon be dominated by a single color, the crimson red of the millions of victims. To this day he stands as an undefeated champion. His imagery upon temples more than just mere myth. 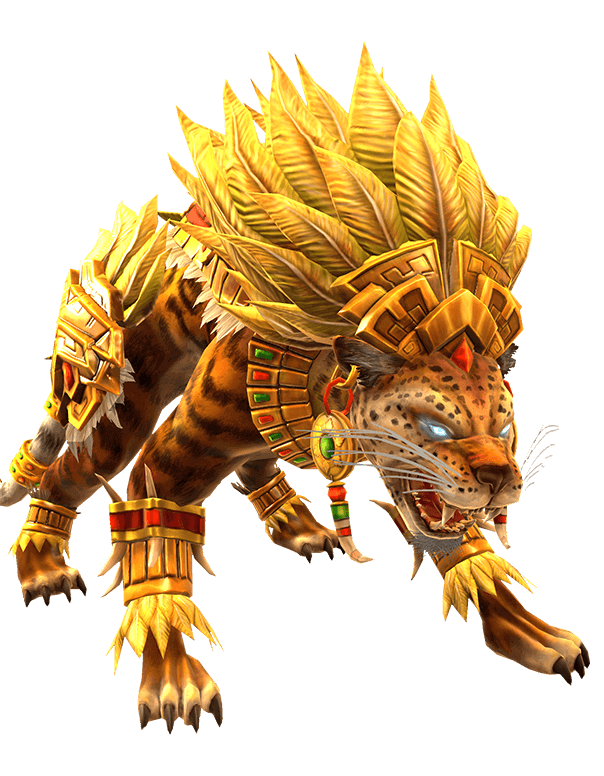 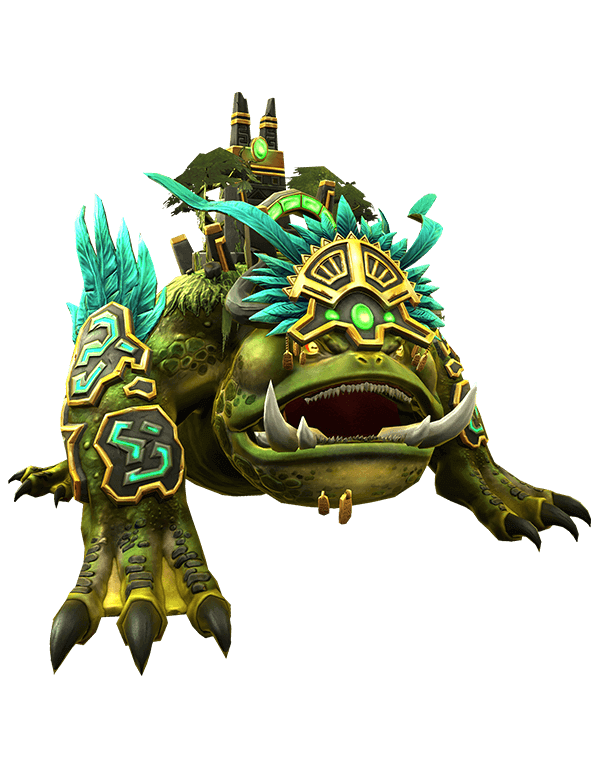 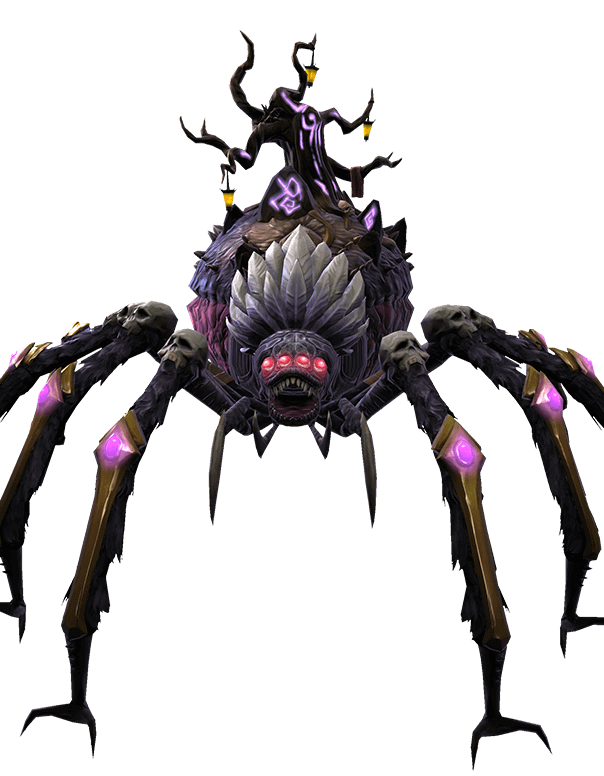 Channels the beast’s energy into its attacks, increasing its damage while the ability is active!

The beast dives into the ground at the target location, damaging any nearby towers. When the beast resurfaces, it gains an unlimited stamina buff for a short while.

Regains a portion of health and mana upon destruction of a tower.

The spell can be toggled to provide immunity against either beam attacks or projectiles. With each toggle, the beast will gain some mana.