Lowly farmers, all across the scattered settlements in the foothills of the N’garu Mountains, would often speak tales of the Mythical frosty beast Guruma who dwells atop the mountain’s icy peak. Of course, it was only a matter of time until these stories fell upon braver, or rather, more naïve ears. One by one, a healthy stream of would-be explorers and adventurers took to the challenge in attempt to find, and capture the beast. None of whom ever returned.

It was only when a budding young scientist came to hear about this Mythic beast, did it conjure the idea to attempt to study the beast in order to truly understand it, rather than simply exacting yet another hostile attempt to defeat it.

The scientist embarked on a trek up the mountain with a party of local farmers, braving the sub-zero temperatures for weeks, simply observing the beast from afar. He came to the realization that the Guruma’s frequent migration up and down the mountain was not accidental, but rather was due to its inability to properly thermoregulate it’s body temperature.

Based on his newfound information, the scientist constructed a device for the beast in order to help maintain a required equilibrium. He waited for the beast’s next seasonal hibernation, and bravely took it upon himself to equip it to the beast. This young scientist, who would one day be known for much greater and much more terrible acts, was one of the first self-acclaimed Beastmasters of the lower-lands of Veren. 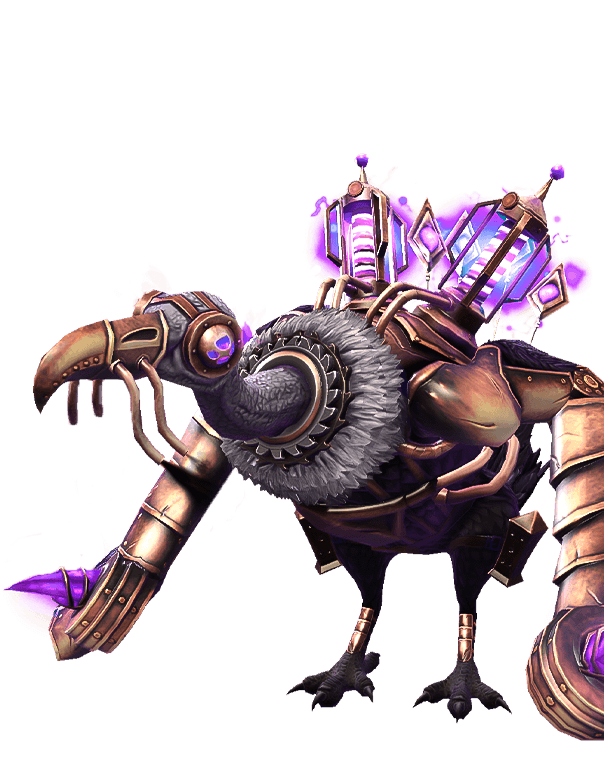 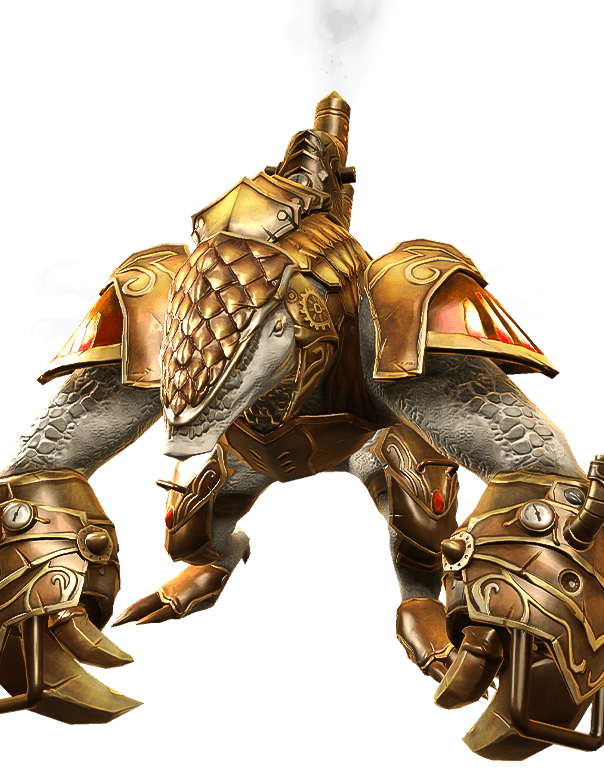 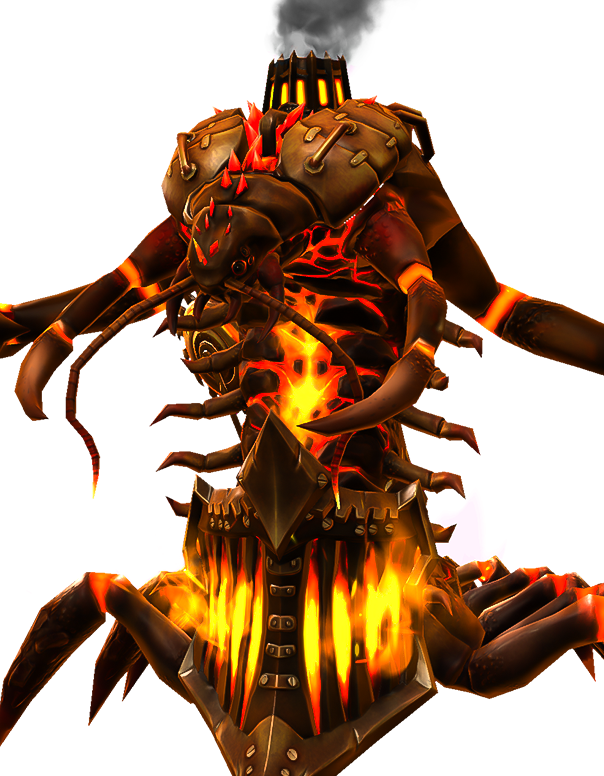 The beast charges up a powerful blast that penetrates, damages and freezes multiple targets. To deal the most damage, wait for it to charge, then tap to attack!

The beast shoots an icy projectile at the targeted tower, then follows up with an unstoppable barrage of ice shards attacking all towers in-front of the beast.

The beast will become invincible for a short time. If the beast is healed during this time, the healing effect will be increased!

Damages all towers in the target area repeatedly for a period of time. With each hit, the beast will also recover some HP.

It can switch between two different resist type, beam resist and projectile resist. Each time the beast receives corresponding type of attack, the beast will recover some mana.